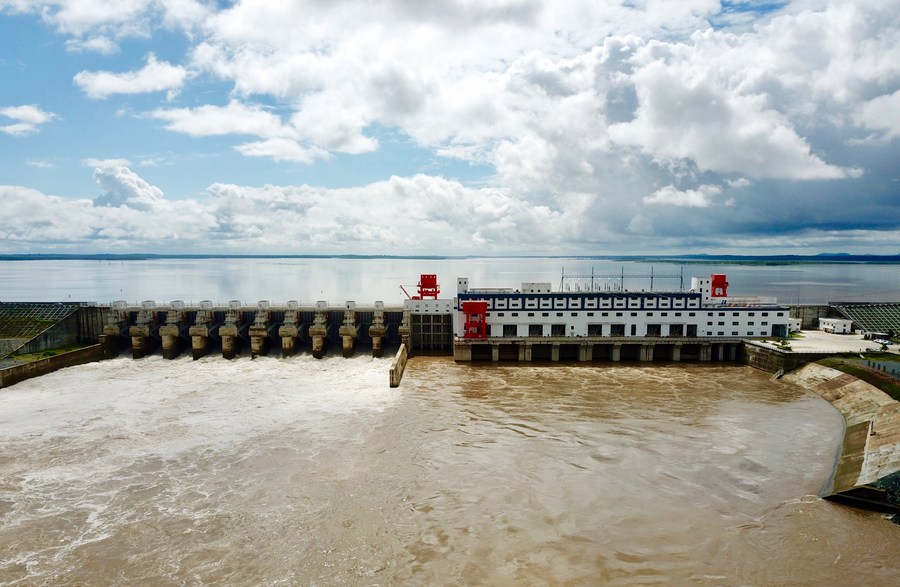 The BRI has provided tremendous benefits not only to Cambodia, but also to all its participating countries, the incoming ASEAN Secretary General said.

PHNOM PENH, Oct. 30 (Xinhua) — The Belt and Road Initiative (BRI) projects have played an important role in deepening pragmatic cooperation between Cambodia and China, Cambodian officials and exerts have said.

Kao Kim Hourn, a minister attached to the prime minister of Cambodia, said BRI is one of the important frameworks helping Cambodia attract investment for infrastructure development.

“As a country that had suffered heavily from war and conflict, our infrastructure was not there, so we need investment to develop roads, bridges, and ports among others,” he told Xinhua in a recent interview. “BRI has been one of the key priorities for Cambodia to develop our infrastructure.” 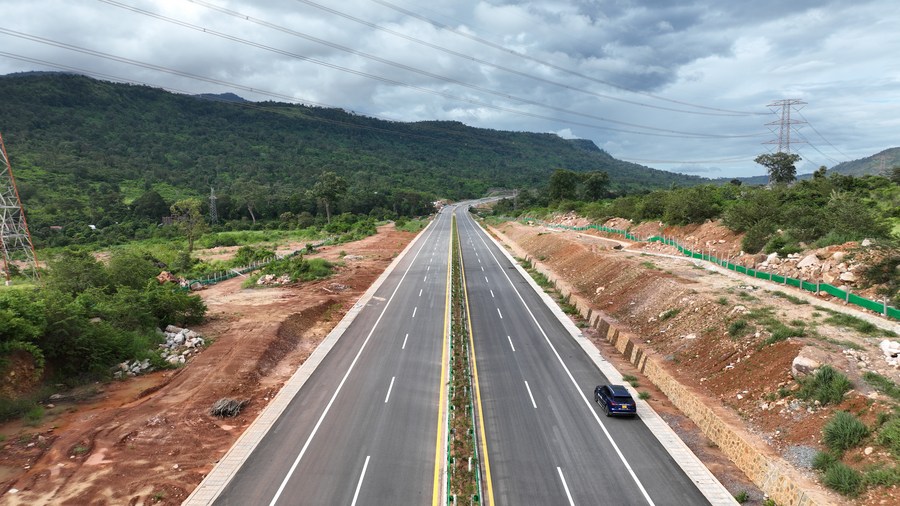 Kim Hourn, who will take over the post of ASEAN Secretary General from January 2023, said the BRI has provided tremendous benefits not only to Cambodia, but also to all its participating countries.

“Cambodia as a country that produces a lot of rice, contributing to ensuring food security, we also need investment in irrigation system, and this kind of infrastructure projects requires a lot of capital, so BRI is a framework that can help us attract investors,” he said. 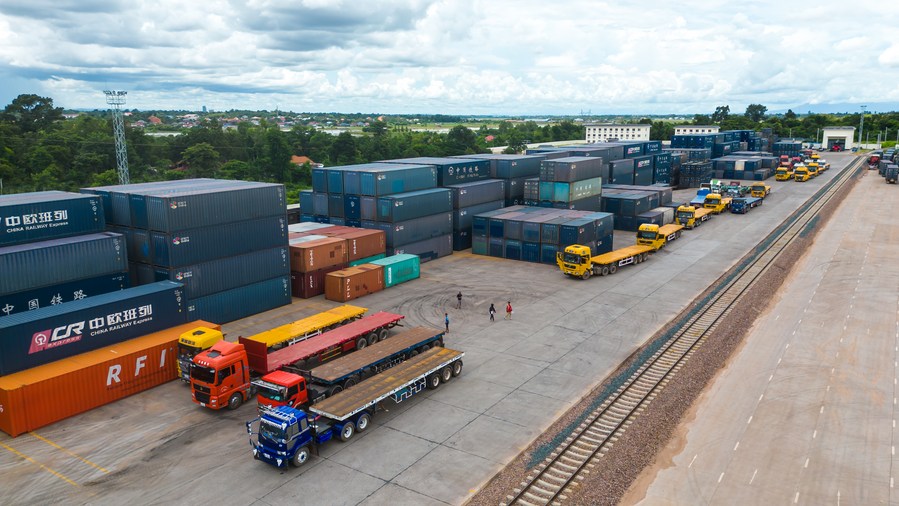 “These projects have provided and will continue to provide a lot of tangible benefits to the economy and people of Cambodia,” he said. “The BRI projects here are sincere with no strings attached, and their aim is to help boost our socio-economic development and improve our people’s livelihoods.”

Neak Chandarith, director of the Cambodia 21st Century Maritime Silk Road Research Center, said the BRI projects will be a contributor to the economic growth in Cambodia and in the region in the post-pandemic era.

“I believe that the BRI projects here will help Cambodia achieve its ambitious goal of becoming an upper-middle income country by 2030 and a high-income country in 2050,” he told Xinhua.

“BRI projects such as airports, electric power plants, manufacturing bases, and expressway are crucial for the integration of the Cambodian economy with other economies of the world,” Chandarith said. 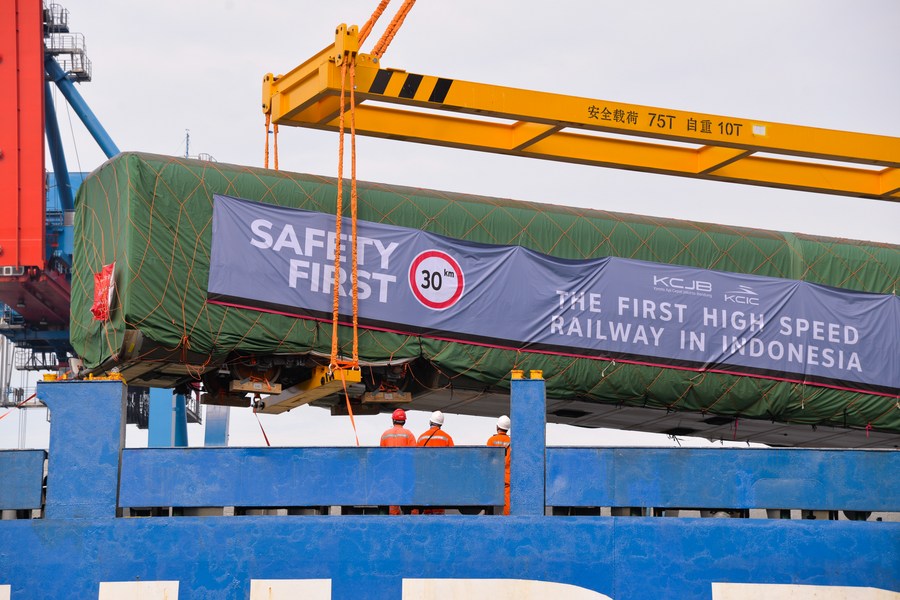 Photo taken on Sept. 2, 2022 shows a high-speed electric passenger train, customized for the Jakarta-Bandung high-speed railway, being unloaded from a vessel in Tanjung Priok Port in Jakarta, Indonesia.  (Xinhua/Xu Qin)

Joseph Matthews, a senior professor at the BELTEI International University in Phnom Penh, said the BRI has played a very important role in helping countries cushion the economic fallout of the COVID-19 pandemic.

“The BRI remains as a driving force to continue expanding cooperation among countries in the region and the world at large for the cause of peace, security, prosperity and sustainable development,” he told Xinhua. “It is becoming the new engine of global economic growth.”

In other Southeast Asian countries such as Laos, Thailand, Indonesia, and Malaysia, they have also greatly benefited from the BRI, Matthews said.

“The China-Laos high-speed rail project, which connects Kunming in China’s Yunnan Province with Lao capital Vientiane, is a boon not only for both countries, but also for other Southeast Asian nations,” he said.

The BRI, which consists of the Silk Road Economic Belt and the 21st Century Maritime Silk Road, was proposed by China in 2013 to build trade and infrastructure networks connecting Asia with Europe, Africa and beyond.